We have been installing CCTV since 1984 and one of the commonest problems especially with the domestic market is that people buy inferior cameras that don’t function very well in night-time conditions. To put this in simple terms there are two distinct types of camera, LED cameras and night and day cameras sometimes called night vision cameras. The best type of camera for night-time are the night vision cameras which give extremely good results and allow wide areas to be seen very clearly in very low light conditions, much better than the naked eye can see.
The things to look for in a good night vision camera are 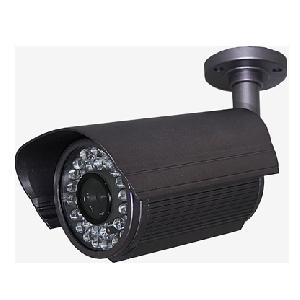 1 Does the camera have a full set up menu allowing the engineer to set it up for its installation conditions accurately
2 Does the camera have a vari focal lens which allows the engineer to choose the desired field of vision. Wider field of vision allows a greater area to be seen but in less detail than a smaller field of vision, which is closer and more detailed.
Often to ease the installation Cat 5 cabling can be used, allowing up to 4 cameras to be run on one small cable, which is much smaller than RJ 59 cable which only allows one camera per cable.
Cat 5 cable requires that you use a devices called a Baluns at the camera end and also at the opposite end where the camera is plugged into the viewing device, this is to ensure that the CCTV footage does not lose any information down the cable, which would lead to distortion of the picture quality.

Where the Cat5 cables terminate inside the building, the balun devices are fitted and we usually then house these in a secure box and use a male to male coupling to a pre-made RJ 59 cable, this gives the final termination point where the cameras is plugged in total strength so that accidental disconnection is not possible.
Best practice methods for running camera cables is to keep them inside the building, and then to drill out directly into the back of the camera or the connection box beneath it, so that none of the wiring is exposed outside where it could be tampered with.
The step-down transformer must have a high enough current capacity output to be able to run the number of cameras in that particular installation, ideally with surplus current output available.
Often a DVR which stands for Digital Video Recorder, is used in the installation so that you can plug the cameras into the back and record all the CCTV footage and have the time and date stamped into recording so it could be used in evidence by the police if required.

Also as an addition why don’t you convert your autodialler into a wireless version using a GSM Gateway instantly converts a standard security alarm autodialler which uses the telephone landline to ring out into a wireless autodialler using the mobile network. This provides the highest degree of security at virtually no running costs.

With a standard autodialler if the burglar cuts the telephone line from outside the building this stops the autodialler been able to phone out the warning. For more information click this link GSM Gateway 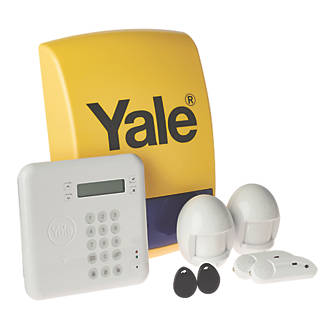 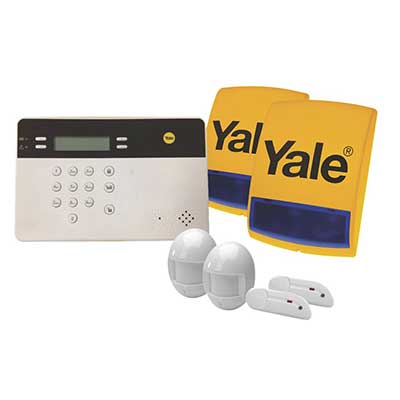 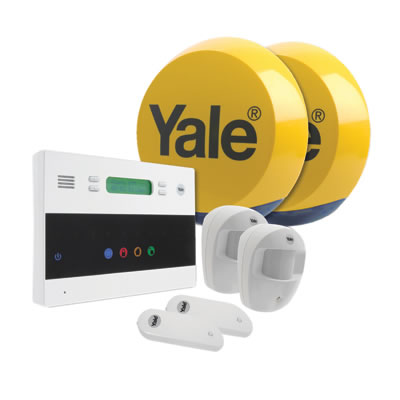 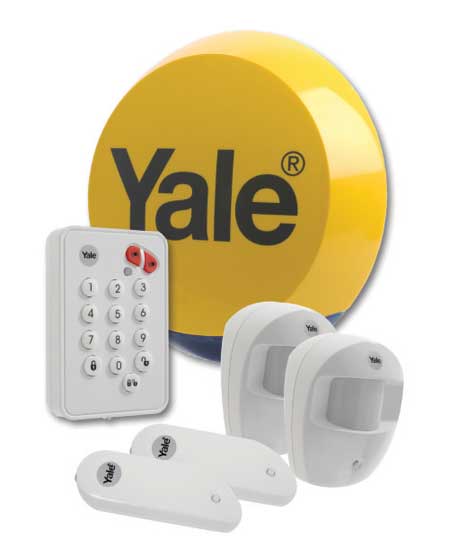 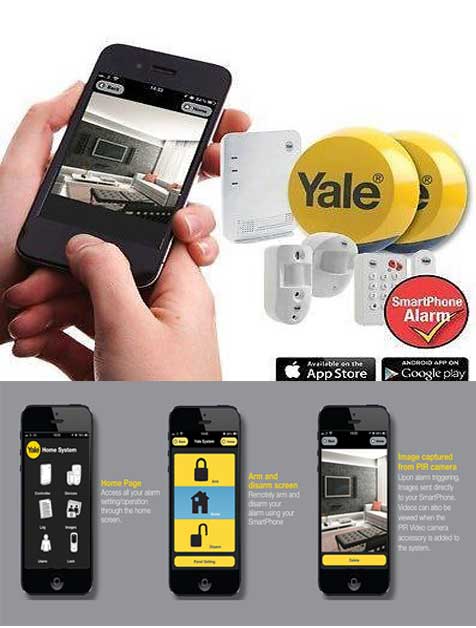 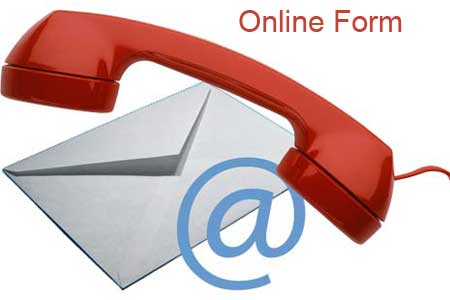 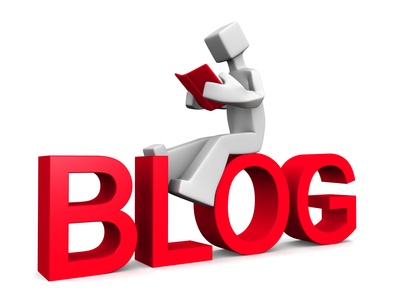