We Install, Service and Repair Wired Alarms, Wireless Alarms and 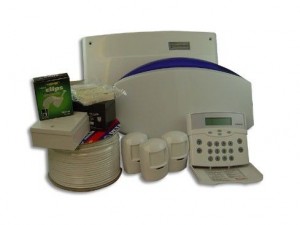 Although we still install wired alarms, they are in the minority nowadays because wireless alarm systems are much quicker to install which makes them much more cost-effective whilst still maintaining the same high level of reliability. Also with wireless 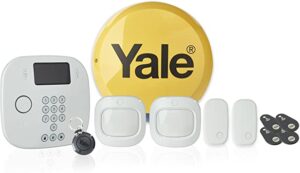 alarms, they usually incorporate into the control panel away from sending out a message when the security alarm has been triggered usually in the form of a speech dialler which rings out giving a recorded warning message or by email or text. This aspect I’ve been able to communicate with the owners of the property is the biggest deterrent to burglars nowadays. Wireless alarms don’t have interchangeable parts which do have the advantage of informing potential burglars of the make of your alarm from the external siren box and they can often know that this mark of alarm system sends out warning messages an alarm condition.